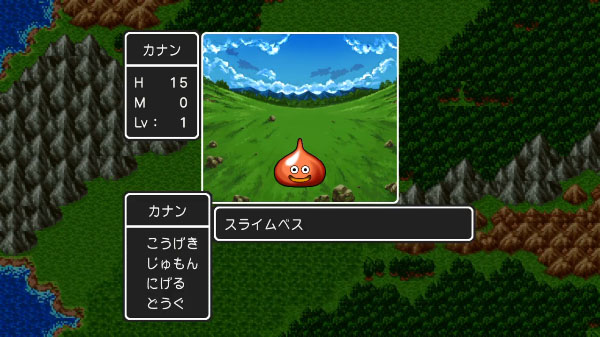 Great news for old-school Dragon Quest fans! The first three games of the series, that make up what is sometimes referred to as the “Loto Trilogy”, are coming to the Nintendo Switch on September 27th. There is no Western release planned as of now, much to the disappointment of many, but before you get the pitchforks out and storm the social media of Square Enix, take a look at this:

That’s right, Square Enix of Asia has confirmed that the Asian version of Dragon Quest 1+2+3 Collection for Nintendo Switch will have English language support. So if you don’t want to wait and see if there will be a Western release at some point, you can get yourself a copy.

These are still great games that paved the way for not only the later Dragon Quest entries, but many other RPGs that took inspiration from them. All of these are wonderful in their own right, but Dragon Quest 3 in particular is one of my favorite games of all time. Definitely pick this up if you’re a fan of the series or looking for some classics you missed out on.