Re:Zero Memory Snow is an OVA that premiered in Japanese theaters on October 6, 2018. If you have yet to see it, soon you’ll be able to own your very own copy on Japanese Blu-Ray or DVD.

CDJapan is also including an external bonus if you order the limited edition while supplies last! The bonus includes: an A3-sized poster newly illustrated by Kyuta Sakai / CDJapan exclusive bonus: a B6-sized sticker

Keep in mind that this is the Japanese release so it only features Japanese audio with no subtitles. Re:Zero Memory Snow is set for a June 7, 2019 release, but you can pre-order the version of your choice here:

Be sure to check out my other Re:Zero posts, and the new Hobby Scratch amazon store! I am also selling a few Re:Zero related items on my Ebay store. Every little bit of support goes to help the site continue! 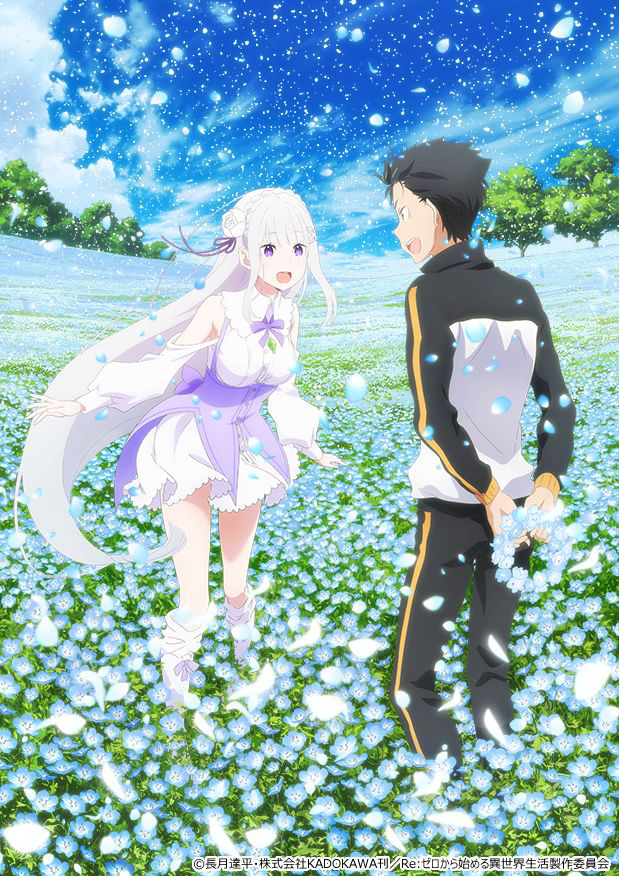