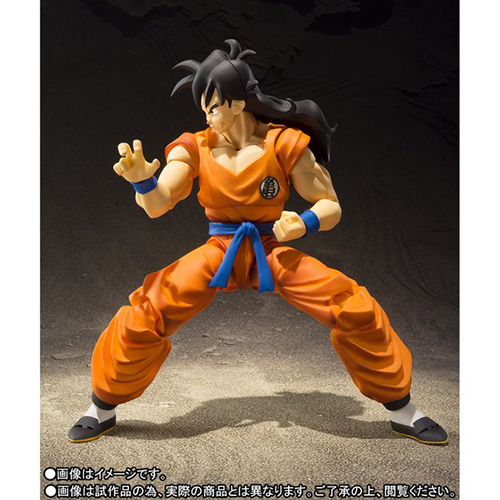 Although he’s been reduced to somewhat of a gag character in Dragon Ball Super, this S.H. Figuarts Yamcha from Bandai harks back to a time when Yamcha was still a formidable fighter in his own right. Yamcha looks sharp in his orange Kame gi resembling his look from the Saiyan saga and featuring a variety of expressions and changeable parts to act out various poses. Also included is a Saibamen figure to act out his iconic death scene that has even been parodied by Dragon Ball Super.

Depending on where you pre-order, Yamcha is set for a November or December release. Pre-order yours here: 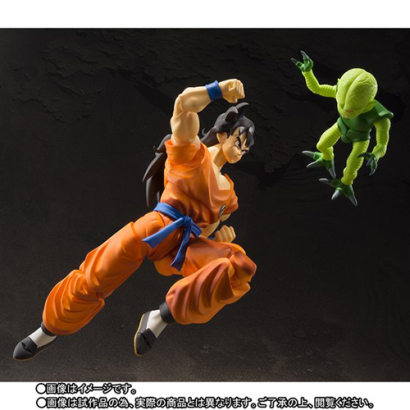 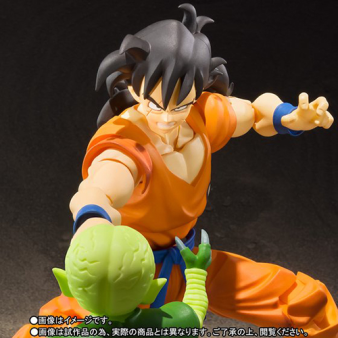 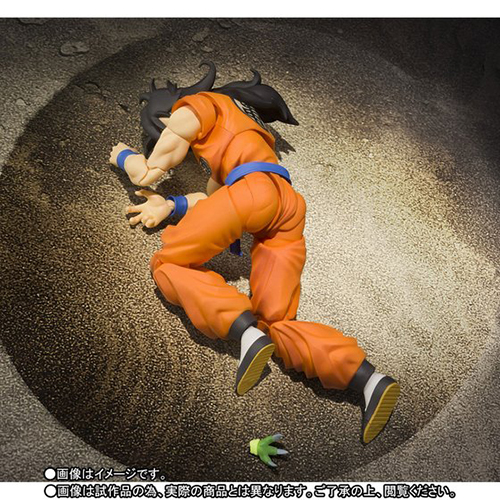