Xenoblade Chronicles 2 has been announced at E3 and will be heading to the Nintendo Switch this December. Xenoblade Chronicles 2 is a sequel to Xenoblade Chronicles, but will feature a new cast of characters on an adventure following Rex, and his friend Pyra, a mysterious girl known as a Blade that grants him tremendous power. The player will follow Rex and Pyra (and other party members) on their quest to find Pyra’s long lost home Elysium, a paradise for all of humanity.

The gameplay looks similar to Xenoblade Chronicles with some new additions, and you can switch between party members during battles using various arts and chains to overcome enemies. The graphics look very clean and have a cool sci-fi anime style to them. 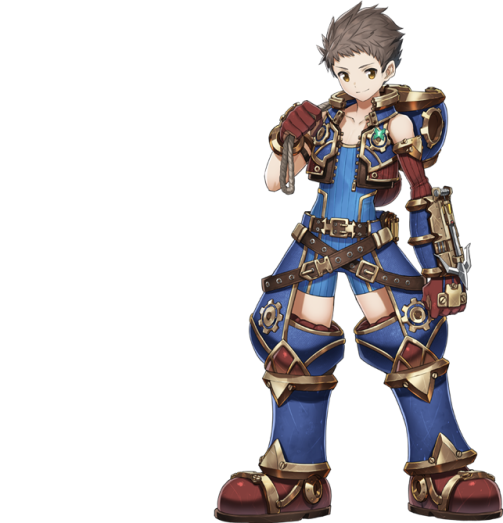 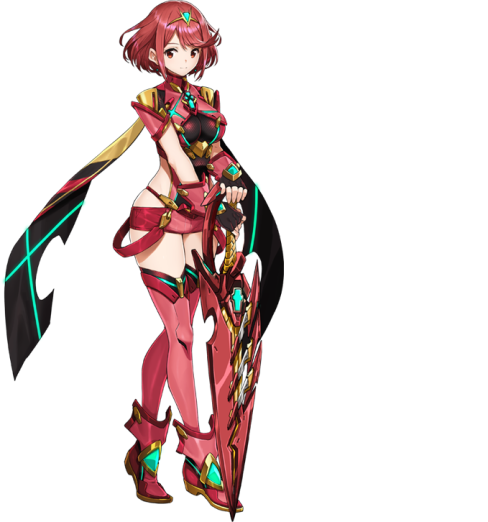 This is Rex and Pyra, the main characters of the game. I especially like Pyra’s design and weapon. Hopefully her outfit isn’t subject to any censorship from Nintendo of America. I personally am a big believer in leaving the product has unchanged as possible during translation, so we’ll see as things develop. It’s nice to see the Switch library starting to branch out and develop, let’s hope it’s a sign of more great things to come in the future.

If you pre-order from Amazon and you are a Prime member, you get a discounted price and rather than paying $59.99, you pay $47.99. Quite a deal!

You can watch about 39 minutes of gameplay for Xenoblade Chronicles 2 here that was presented at E3 here: