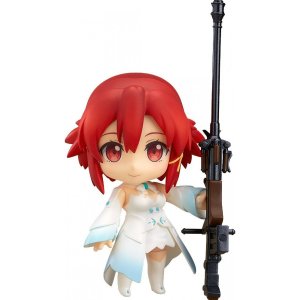 Izetta The Last Witch is a recently aired anime with an interesting story. It’s set on an alternate Earth during the second World War and follows the story of Izetta, the last surviving member of a clan of witches that can use the power of magic that rests within the planet. Izetta uses her powers to help her friend Finé, the princess of Elystadt who seeks to protect the people of her country and put an end to the Germanian invasion. If you haven’t seen it, definitely check it out.

Now you can make Izetta your own with this Nendoroid figure from Good Smile. Izetta is featured in her “White Witch” outfit and comes with a variety of accessories, including: four swords, four lances, a smiling expression, a shouting expression, and her anti-tank rifle which she uses as in place of the cliche witch’s broomstick. Her expected release date is June 2017. 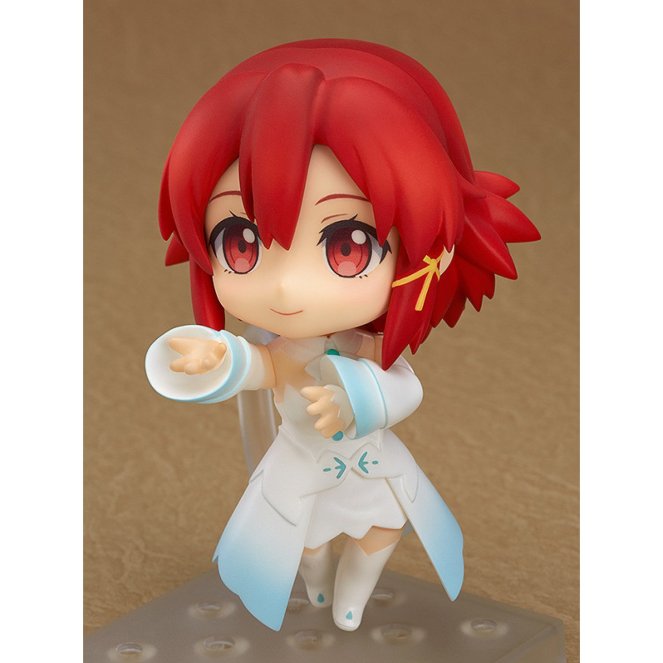 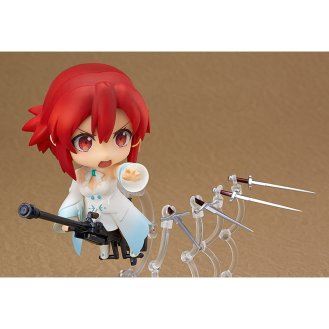 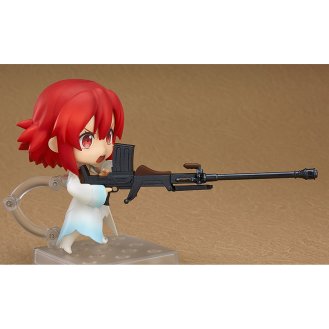