Previously, I covered the pre-order for the Rem Sega Prize Figure, and now her twin sister Ram has been announced for an April 2017 release. However, it appears that just like Rem, Ram will have a very limited availability as the pre-order deadline is December 22nd. If you’re planning to get a matching set or perhaps you’ve just been holding out for Ram, it’s a good idea to place your order as soon as possible, because even pre-orders are filled on a first come first serve basis.

Just like her sister, Ram will measure about 8 inches tall. Sega Prize Figures are very well-made and rival some higher end figures in terms of quality, I can personally attest to this as I own a few myself. Even Barasu would know better than to pass up an opportunity such as this. 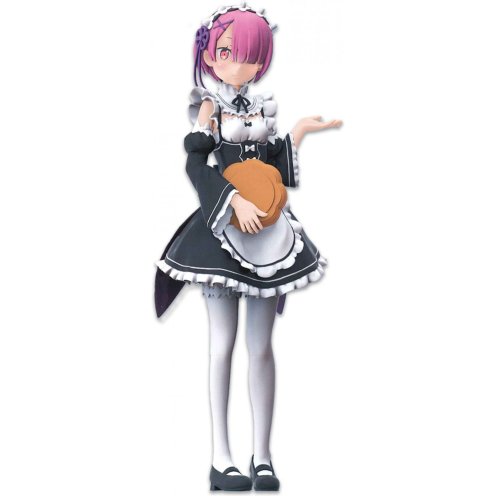 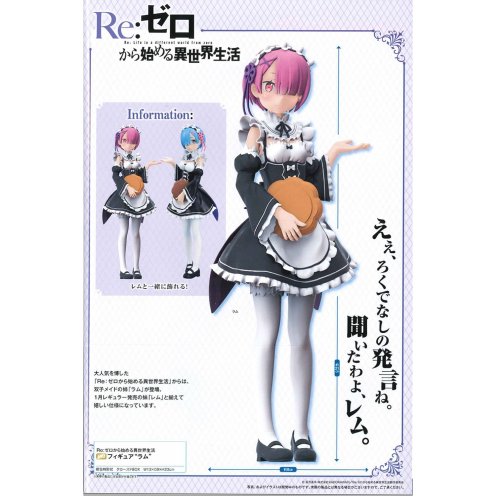