Tales of Berseria is the latest in the long-running “Tales” series from Bandai Namco. Admittedly I have played very few games in this series, and though they were moderately enjoyable to me I never really had the drive to play them until the end. However, this is the first time I have actually been anticipating the release of a Tales game, because it looks like it will be one of the best thus far. Featuring their first solo female protagonist (Tales of Xilia had a male and female lead), Berseria introduces the story of Velvet Crowe, a 19 year-old pirate whose character changed from an incident that haunts her from 3 years ago.

Berseria is a distant prequel to Tales of Zestiria, but the story stands on its own. From what the trailers and artwork has shown so far, the game looks very beautiful and has a really interesting cast of characters. Though there have been some complaints already about Velvet’s outfit, so I think it’s important to point out that this character was designed by long-time Tales series artist Mutsumi Inomata, the female artist responsible for the character designs of every Tales game, but even if the designer wasn’t a woman, this is fantasy folks. Creators shouldn’t be limited by real life standards when making fiction. 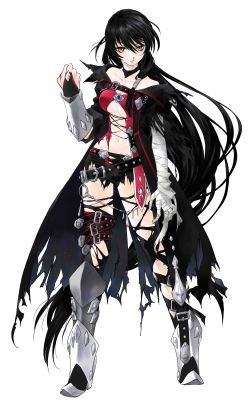 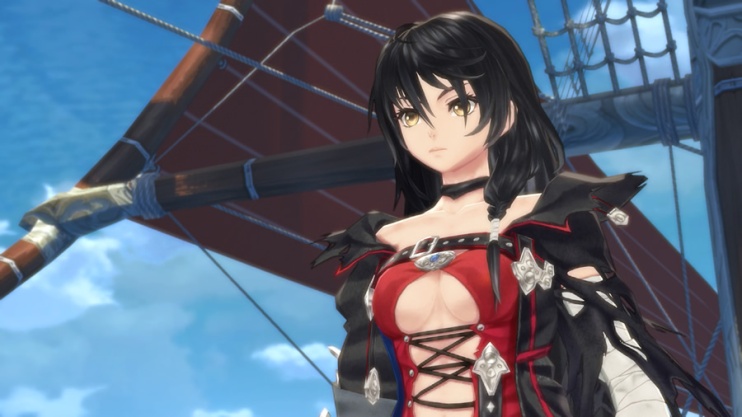 Personally, I think Velvet’s design is awesome and it’s one of the aspects that drew my interest in the game. Upon learning more about the setting, the story seems to be a darker tale (get it?) about a sickness known as daemonblight which turns ordinary humans into monsters. The main motif of the game is the conflict of “emotion and reason”, which is extra entertaining to me thanks to various people on the internet posturing about reason and how objective they are, but I digress. In all seriousness, I appreciate that the game is trying to deal with deeper themes because I enjoy stories that explore the various aspects of emotions, the human condition, and how we cope with tragedy.

Although Tales of Berseria isn’t available until March 2017 in the U.S., it is already available for pre-order via Amazon!